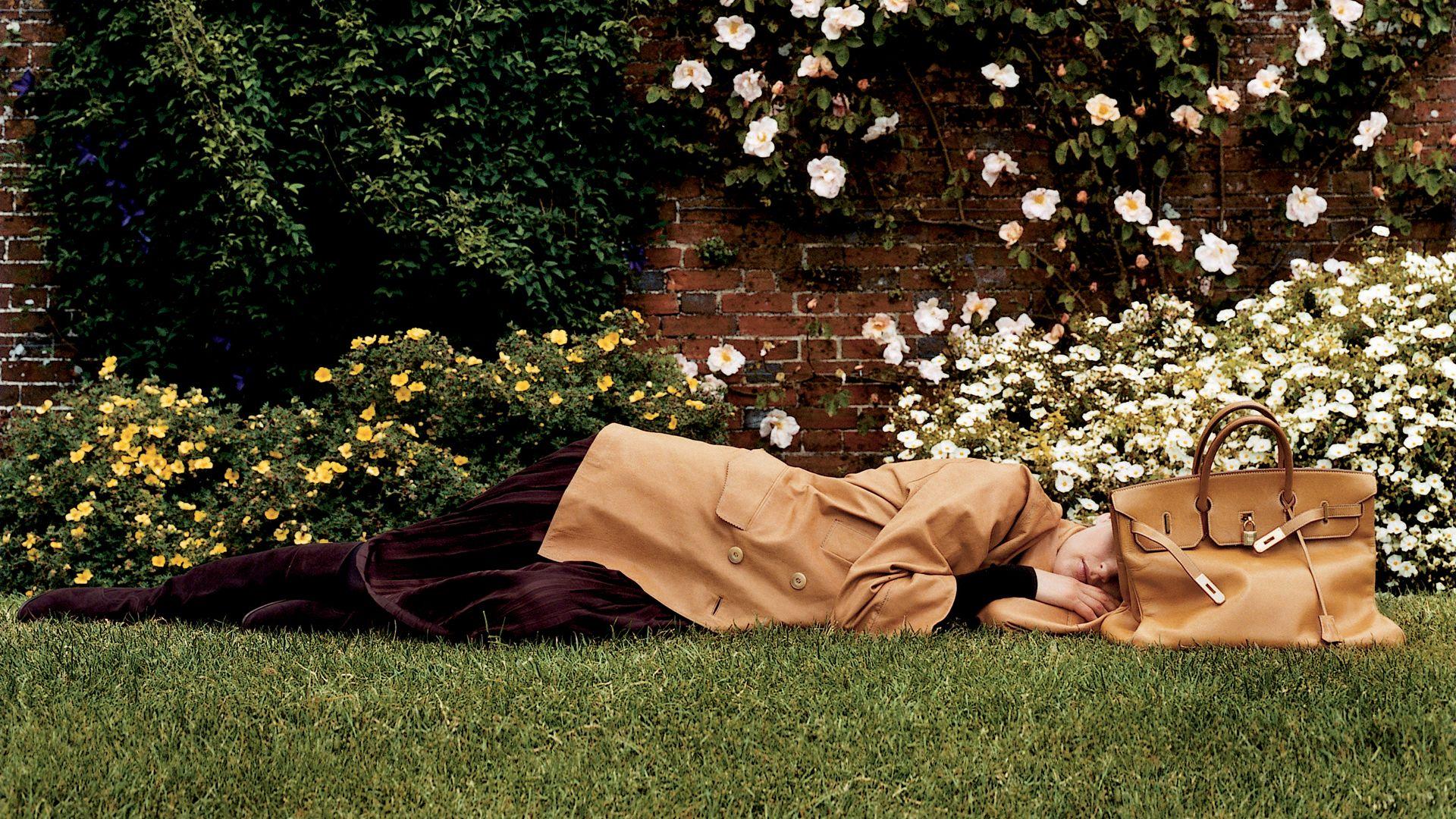 The story behind
They found themselves sitting beside each other by chance one day in 1983, on an Air France flight from Paris to London. She was Jane Birkin. Singer, actress and mother of three – Kate (16), Charlotte (12) and baby Lou born the previous year, she had recently met Jacques Doillon and made her arthouse cinema debut. He was Jean-Louis Dumas. Five years earlier, he had taken over the leather goods company founded by his great-grandfather.

It was a short flight, but it didn’t take long for the conversation to take off between the two sharp-witted seatmates. When Jane dropped her Hermes diary, scattering a flurry of papers, her gentlemanly neighbor came to her aid. She grumbled that diaries were never able to hold all of her bits of paper and bags never had enough pockets! He introduced himself and promised, while he couldn’t revolutionize her diaries, he could at least have her dream bag made for her in his workshops. She explained what she wanted. He took notes and stepped off the plane with a preliminary sketch. They met up in the workshop, where the craftsmen took care of the rest.

There was no question about what to call it. The variety of leathers and colors, teamed with the creativity of the Leather Goods Design Studio, has given birth to a broad range of models, keeping this story alive after more than 30 years. 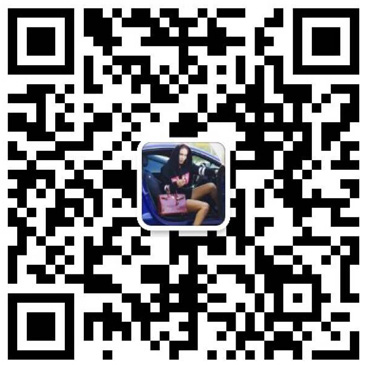